Bricks, but not as we know them...

The product I was asked to photograph here was Weberwall, a brick effect render. This mimics the bonds of traditional bricks, and is used for a traditional / industrial effect in interiors and exteriors. Gaps are filled with traditional mortar, and corners are made to appear properly three-dimensional.

I took both full room and close up shots of this product at a new office near Euston Station, London. A particular feature to point out was the way the product can be cut to resemble more unusual brick elements, such as quarter bats.

Lighting on the product was a mixture of natural and artificial, with differing colour temperatures despite the internal light being relatively cool; it was a challenge to get similar colour rendition throughout the shoot, despite the white balance being set to a constant temperature. Inevitably there are some variations, particularly around window reveals and on large expanses of wall which are partly naturally illuminated.

As always with architectural photography, geometric accuracy is important here. Paired with my Canon 5DS-R were the following lenses:

Post-processing involved geometric and lens correction for shots taken with the 24-105, and multiple layers of some images to counter the flare in areas of excessive light i.e. windows and luminaires. 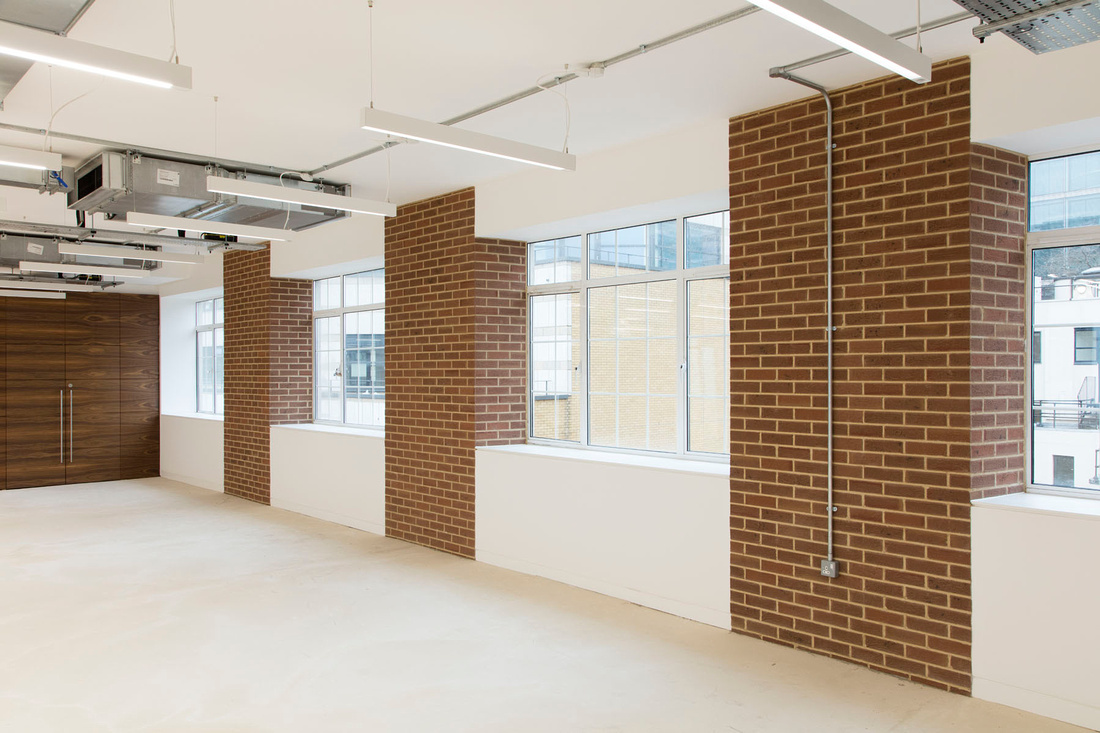 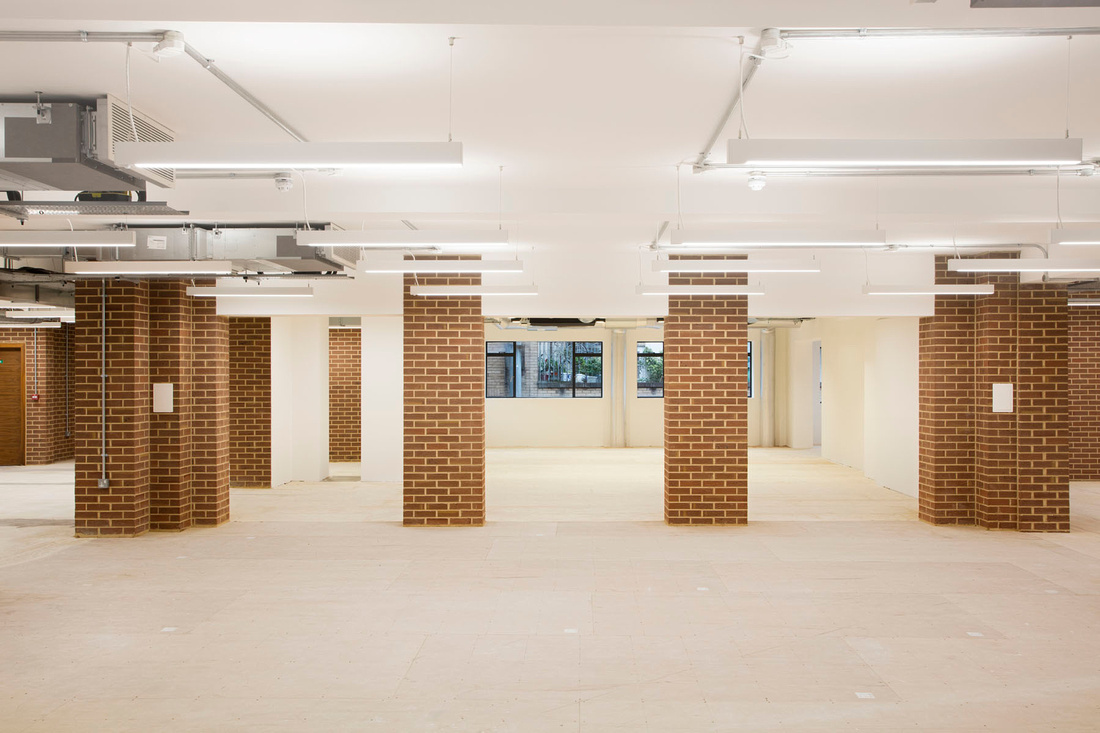 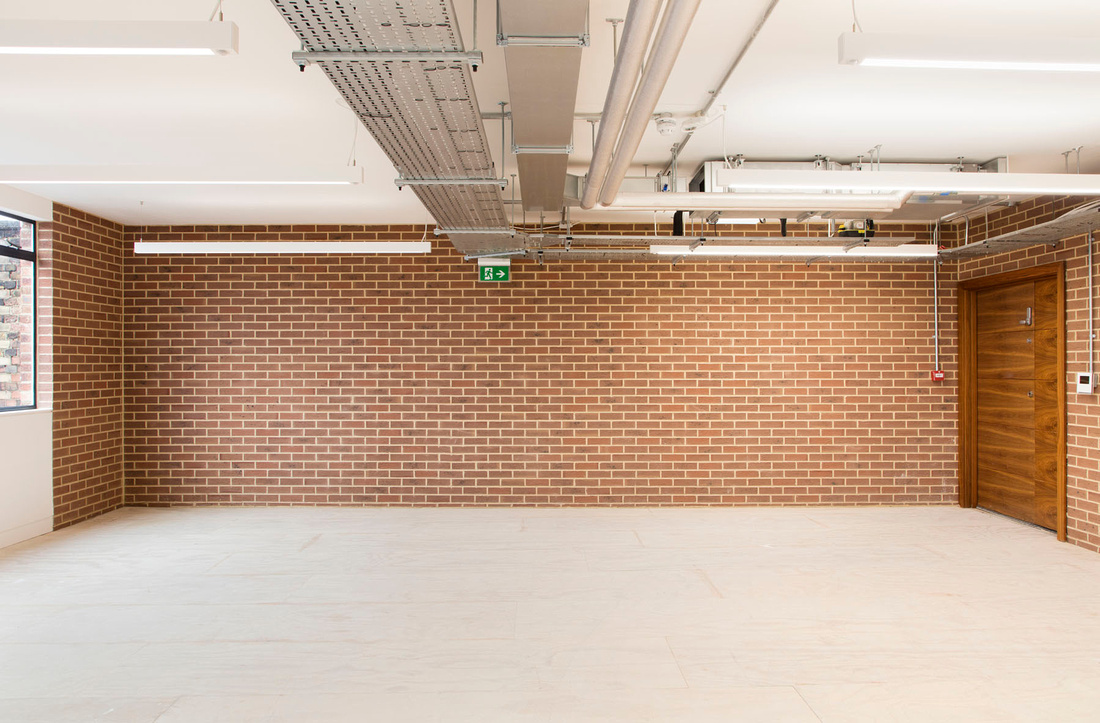 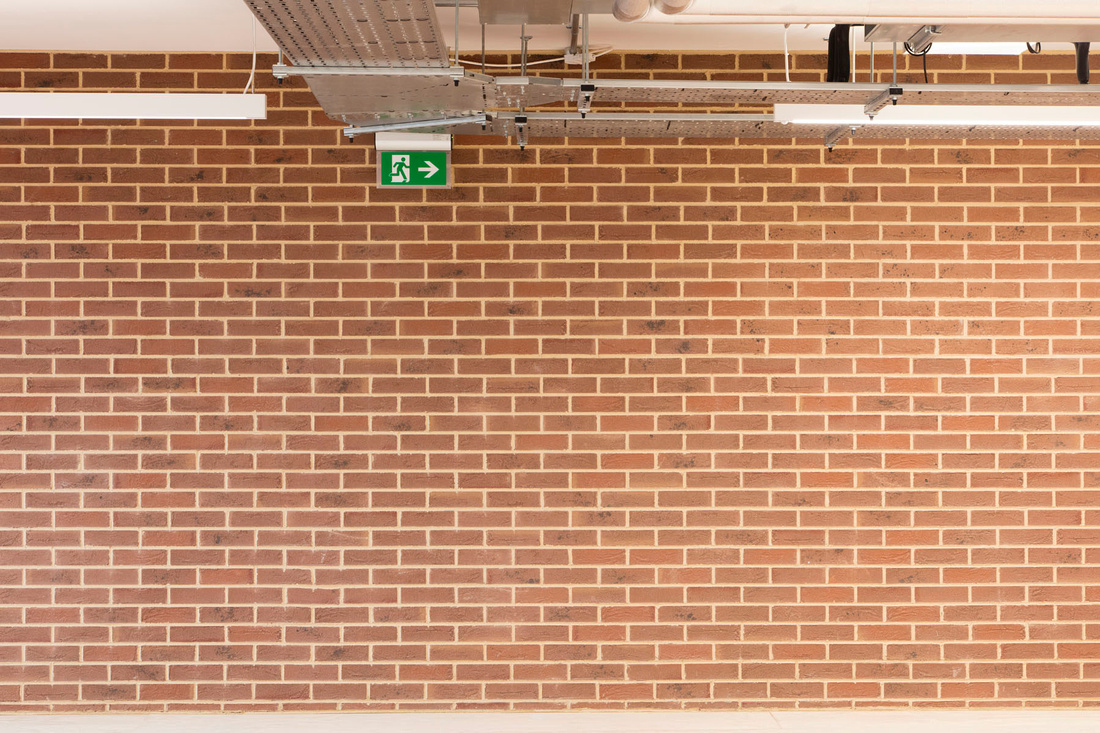