These images were from a recent shoot for Silva Timber https://www.silvatimber.co.uk/
used as marketing images for their website. The site was the Audley Retirement Village in Hampshire. The product shown here is the grey cladding on Phase 1 of the development; Phase 2 will be shown in a separate post.

Technically, there were two principal considerations.

Firstly, it was necessary to make the best use of solar angles. The timing of the shoot was critical, in that each elevation had to be correctly lit to bring out the best of the material's texture and avoid harsh backlighting.

Secondly, because of the bright sunlight, there was a high degree of contrast, and shadow areas in particular required some work in post-production.

The camera used was a Canon 5DS-R. This has a 50MP sensor, and also does not have a low-pass filter, and so the images are very sharp compared to other full frame cameras. The sensor also has a very wide dynamic range, which facilitates dealing with contrast in post-production by reducing the need for layering bracketed images.

Three lenses were used. The Canon TS-E17 shift lens gives on-camera perspective control for wide angle images. Paired with a 1.4x converter, it also works as a 24mm equivalent lens. The Canon 24-105mm lens was used for some detail shots, and the Sigma 12-24mm lens enabled me to capture some long elevations where the only unimpeded viewpoints were close up. 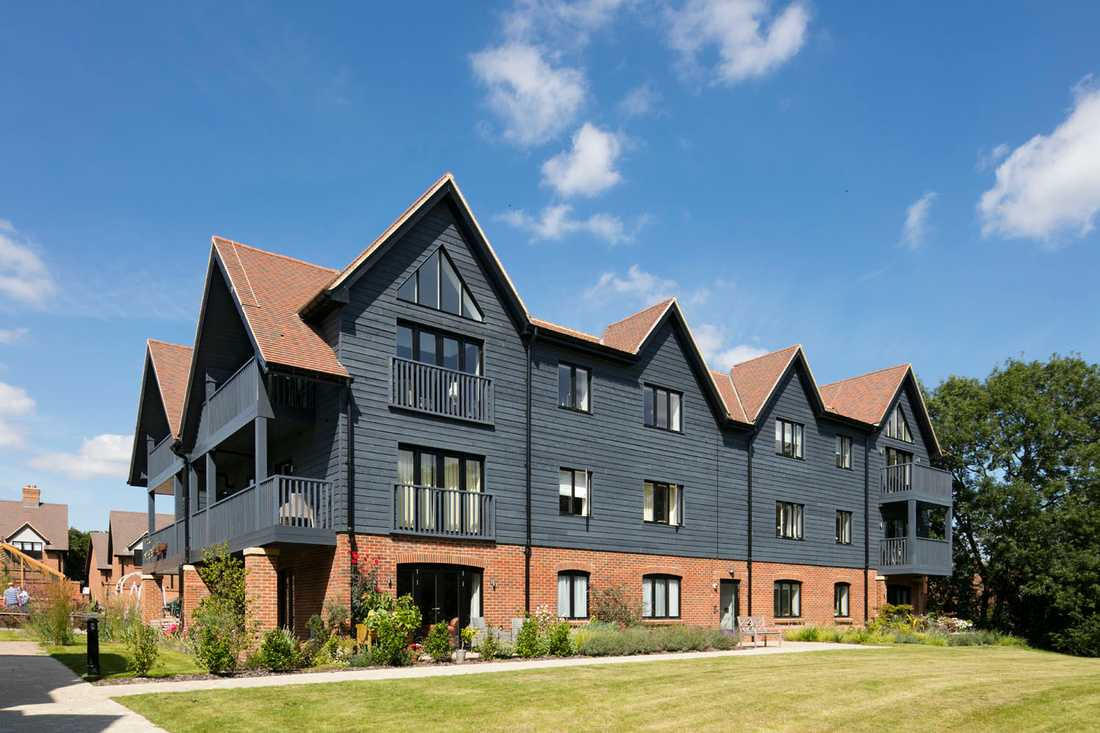 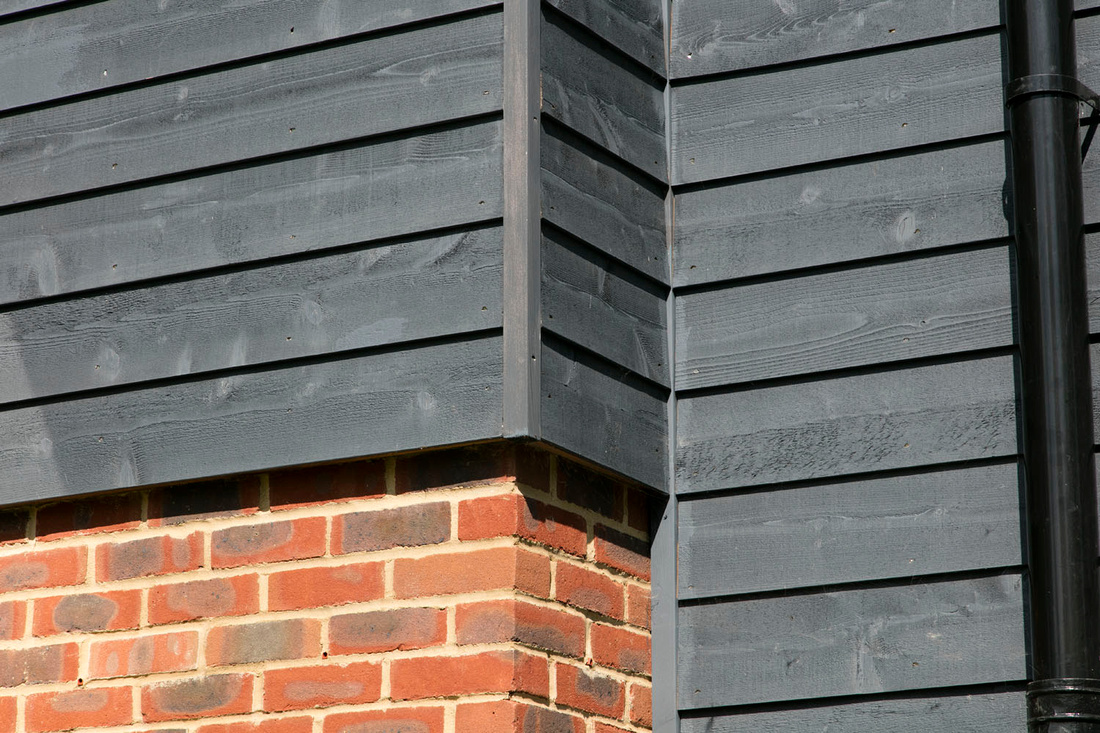 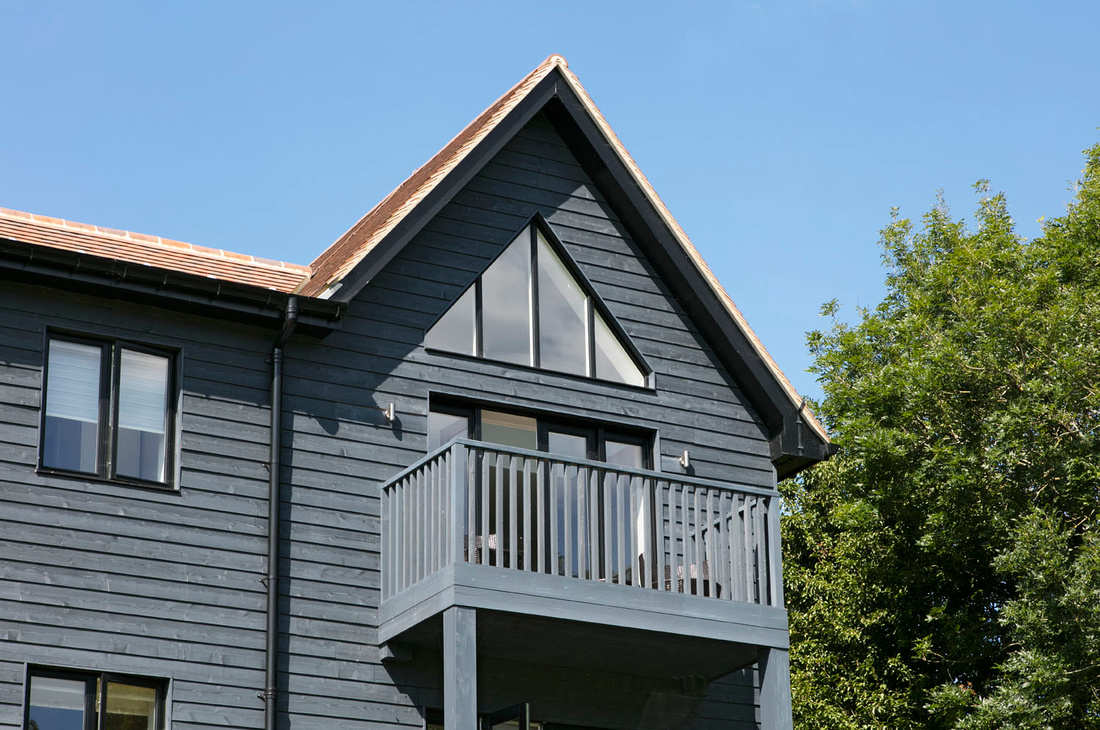 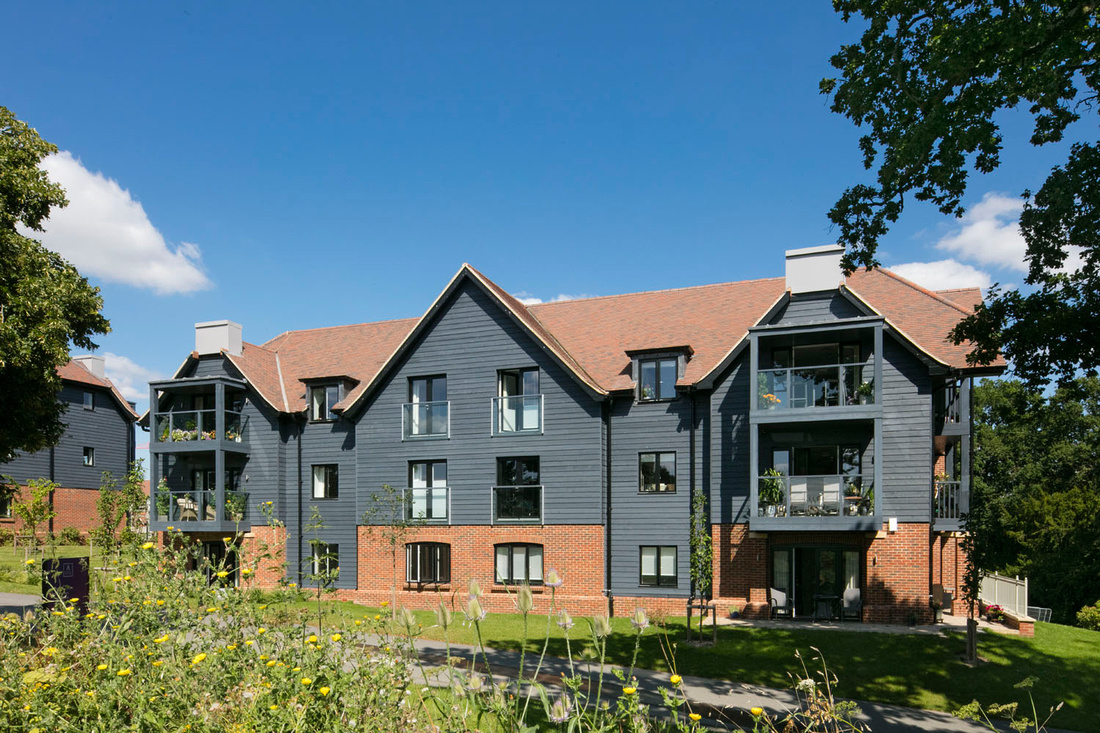 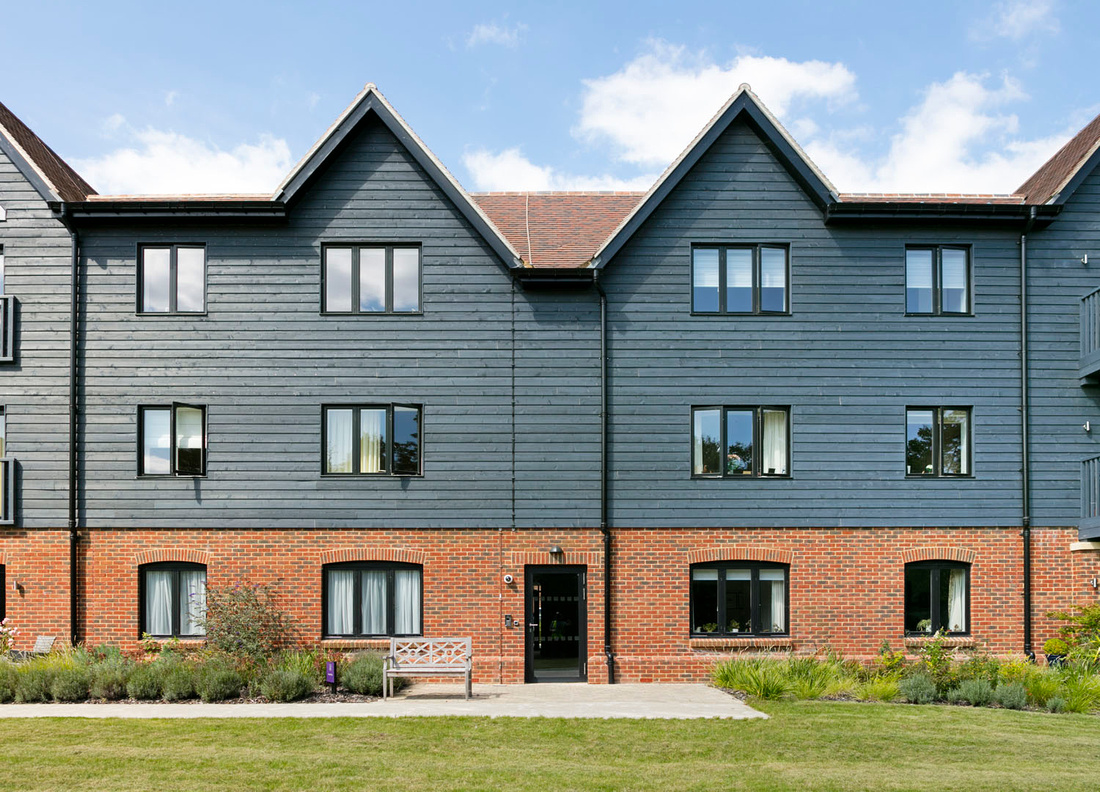 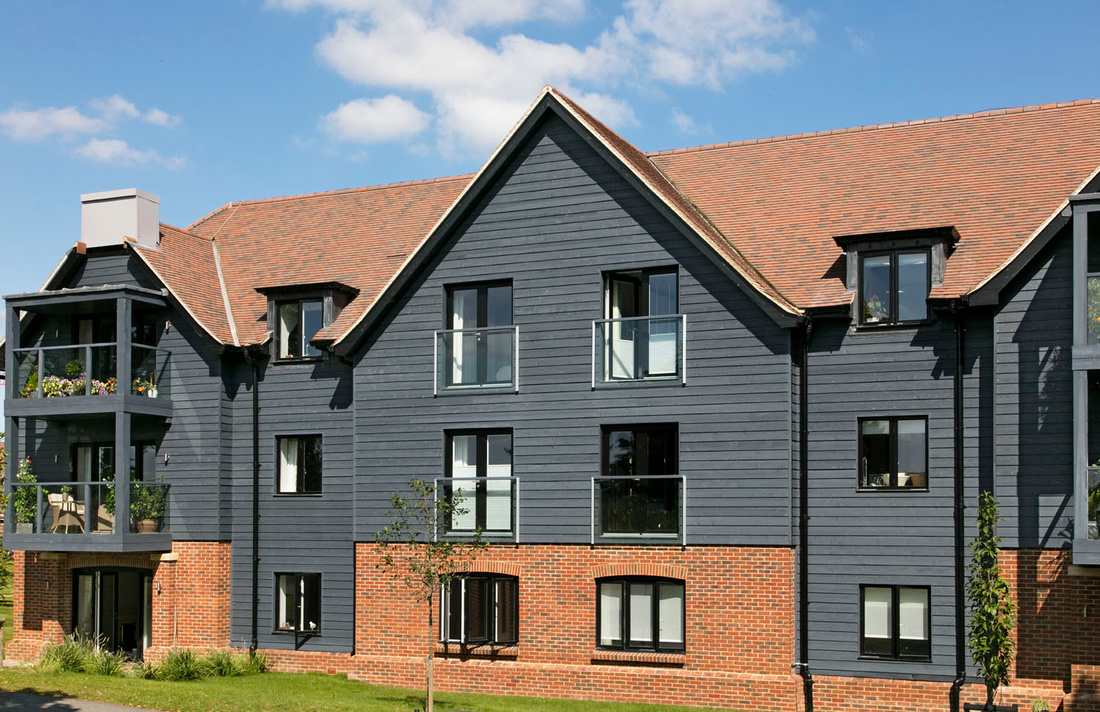 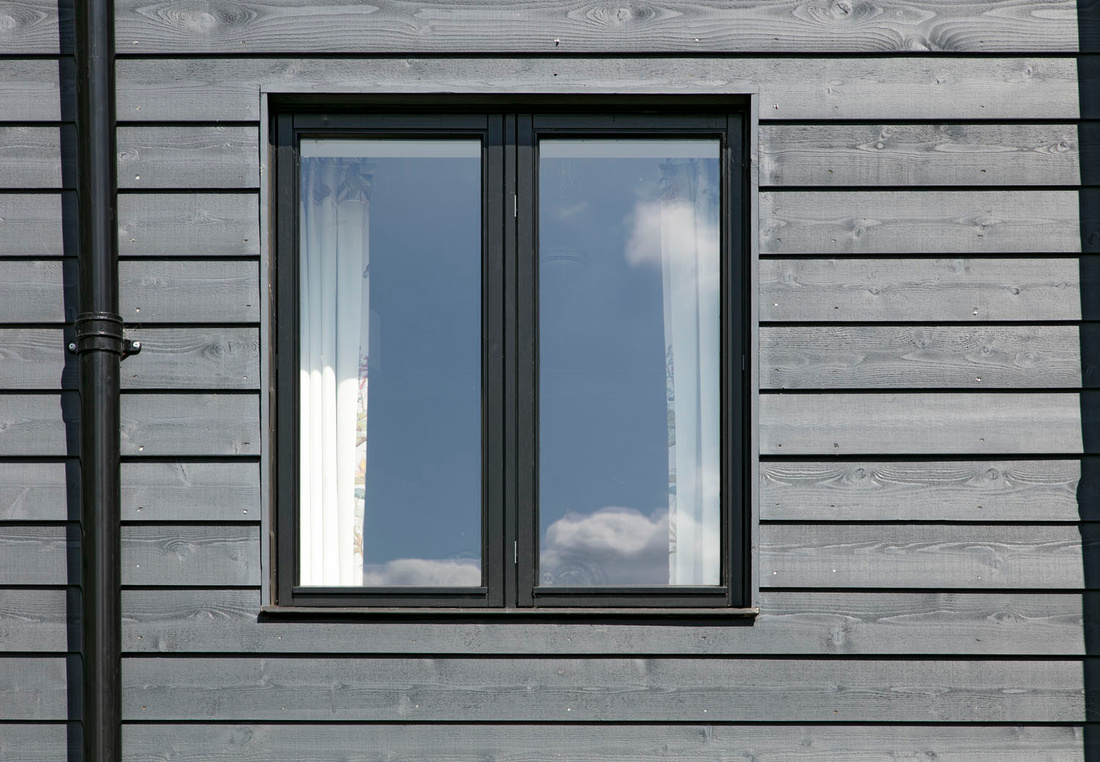