These images were taken using a 17mm Canon TS-E lens. At the time of writing, Nikon's widest angle shift lens is 24mm, so the Canon system has a distinct advantage.

The first image shows no shift in the lens, and is similar to most ultrawide angle shots in that the verticals converge .   The following images show this corrected in Photoshop CS6 (other versions do similar things in slightly different ways) using the lens correction feature. 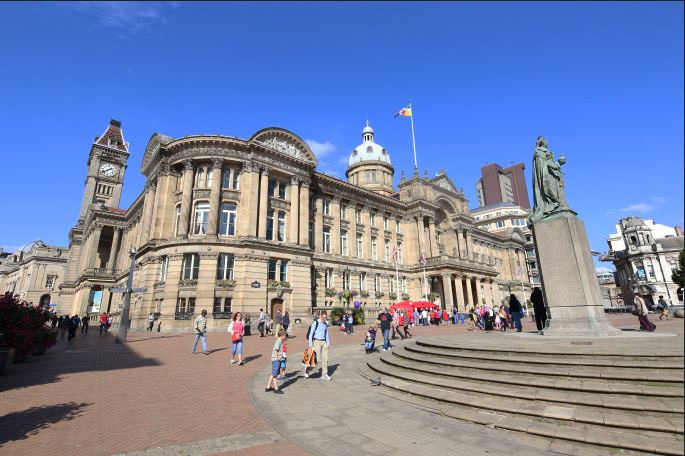 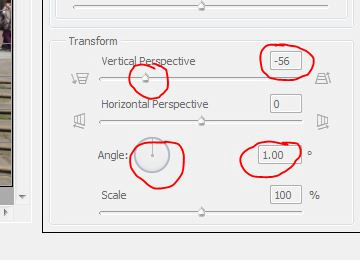 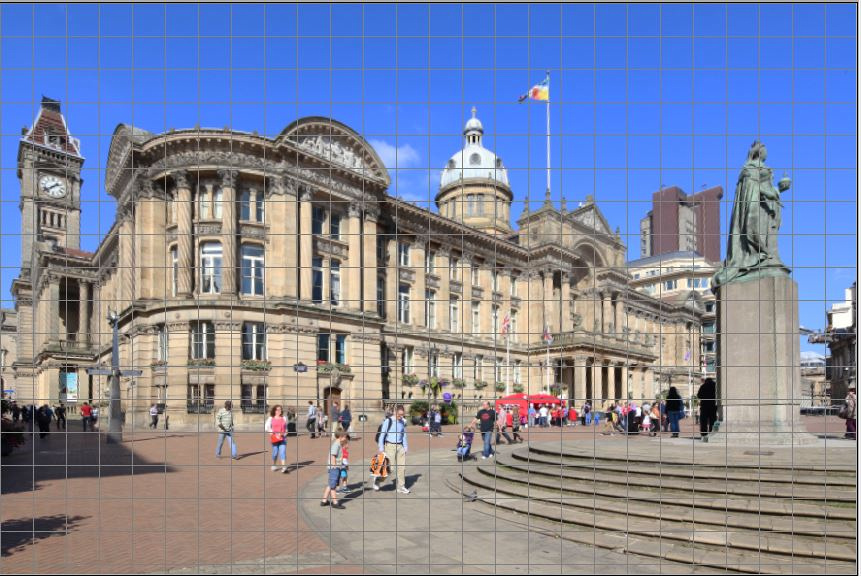 Note that the edges are lost due to the distortions making a significant crop necessary.  Typically this increases the effective focal length by 15 - 20%, and means that the corrected picture may have a very different composition to that seen through the viewfinder.

Tomorrow I will demonstrate the difference that using the shift lens can make.

... as promised, the lens is 'shifted' upwards so that the focal and sensor planes are parallel.  The verticals do not converge, and as such appear more natural that those of the uncorrected image.  The very short focal length is used to full effect in that no cropping is necessary.  There is no loss of quality because there is no distortion. 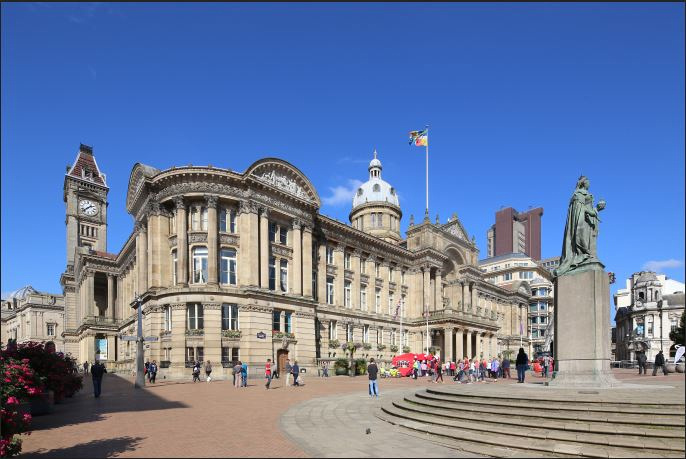